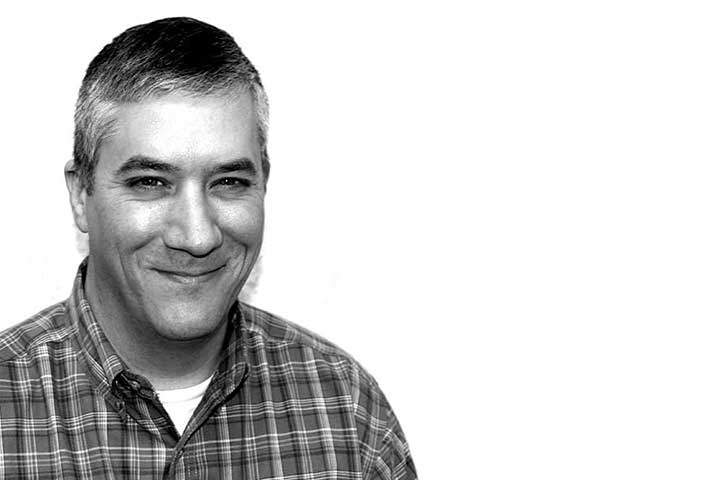 The Tumble Bug Award is made for recognition of committee members, program presenters and other journeymen within the IWEA organization who have labored industriously on behalf of the Indiana Water Environment Association. During the annual IWEA convention in November of 2012, BBC Pump municipal salesman Dave Dunnuck was honored with the award for his longstanding effort to support the organization.

All Tumble Bug Awards are made by ceremony to liken the efforts and work of the Dung Scarab and awardees shall therefore be known as a member of an elite society known as the “Order of Eminent Tumble Bugs.”

Our mission is to provide customer oriented service through the proper application of quality pump equipment.

BBC Pump and Equipment Company supplies superior pumps, equipment and systems; designed, installed and serviced by the best engineers and technicians in Indiana.